Whether it’s setting up coffee breaks, cocktail dinners, or one-on-one meetings between your guests, you probably spend most of your time on the logistics, not exploring the real potential of face-to-face interactions and how you can make them exponentially better.

And there’s nothing wrong with that—after all, you have to deliver a flawless event, and most of the time, there’s no space (or enough hours in the day!) to rethink the attendee networking experience.

But I’m not talking about redesigning the interaction formats (although there are several new dynamics that are worth trying).

How can you do that?

Networking science is here to help.

Note: Networking science is an academic field that studies complex networks, such as biological, computer, and social networks (the one that interests us the most), considering the distinct elements (attendees, in our case) as nodes and the connections between them as links.

You might be thinking, “Well, what’s so special about networking, anyway? It’s nothing more than an interaction between two or more attendees with a hidden agenda (meaning they want things such as a favor, funds, access to decision makers, etc.), right?”

True, yet there’s something more powerful hidden at the core of this simple act of interaction.

As scientist Albert László Barabási highlights in one of his books, it’s enough to plan an event from a hundred of people who don’t know each other and run a simple experiment to understand the complex “magic” of networking.

Call over an attendee and tell her that an unlabeled, dark green bottle is a rare, twenty-year-old vintage red wine (far better than a simple labeled wine).

Ask her to share this information only with the new acquaintances she’s interacted with up to that point.

You know that your secret is safe, because she didn’t get to speak to more than two or three people in the room.

However, the author argues,

“Guests will inevitably become bored talking to the same person for too long and move on to join other groups. An outside observer would not notice anything special. Yet there are invisible social links between people who met earlier but now belong to different groups. As a consequence, subtle paths start connecting people who are still strangers to each other.” As a result, “the guests will be increasingly interwoven by such intangible links, creating a fine web of acquaintances that includes a sizeable portion of the guests. The expensive wine is increasingly endangered as its identity is passed from a tiny group of insiders to more and more chatting groups.”

The author concludes that each of us is part of a huge cluster, which he calls the worldwide social net, from which no one is left out.

The need to interact and associate with different groups while sharing information and knowledge is part of our social DNA.

The awesome thing about it?

You can actually influence the depth of these relationships and help transform random face-to-face interactions into meaningful experiences that go beyond discussing which bottle holds the good wine.

Here’s how you can do it, using some elements derived from networking science:

Identify and invite the connectors to your event 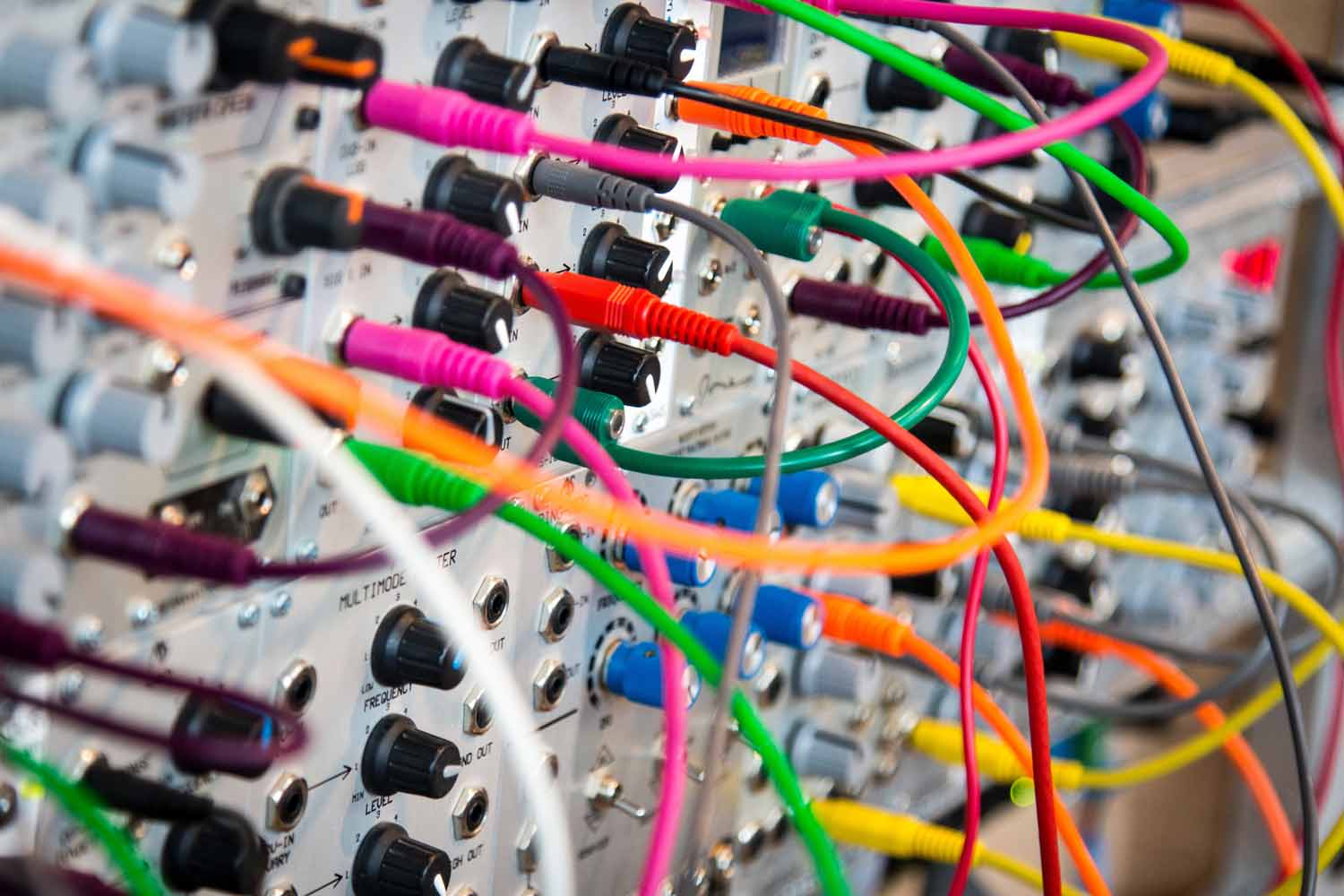 In all industries you can find a few people who have serious connections and are always interested in expanding their influence, meaning they’ll always serve as a link between two attendees who don’t know each other yet.

They will facilitate the networking dynamic by knowing how to connect the right guests, offering them the right circumstance for further interactions during the event. 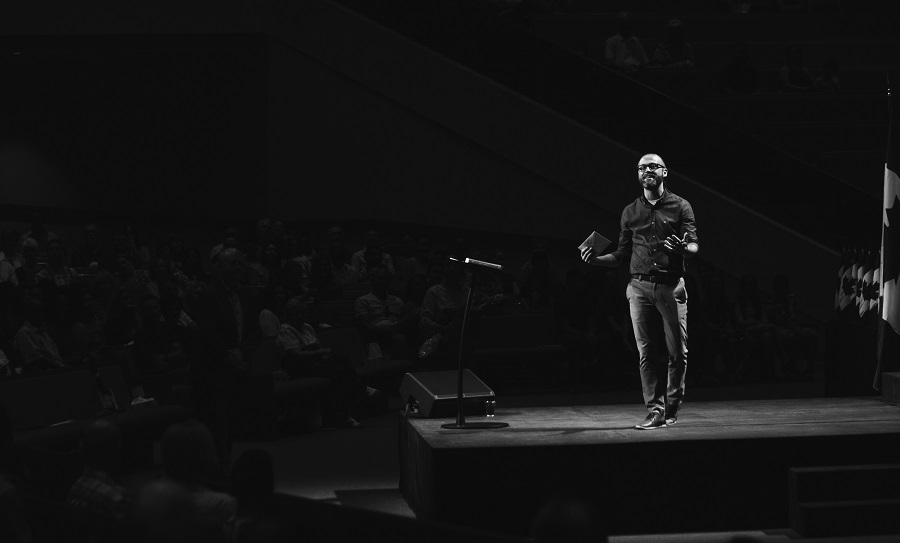 Foster the power of randomness during event sessions. Have the speaker or moderator persuade attendees to interact with each other.

The moderator could ask the guests to introduce themselves to the person sitting to their left or right, or even better, to someone they’ve never met before (since attendees will usually sit next to people they know).

Also the moderator or the speaker could break the attendees into groups, using a game or even a personality test to determine the groups, and then get them to interact with each other. (Note that this is not feasible for large events with hundreds of attendees.)

Chances are that after the keynote session, people will be interested in continuing their interactions with each other and asking further questions or exchanging information for further contact.

As financial expert Sandra Navidi writes in her book, “All networks have a tendency to grow, and new nodes prefer to attach to nodes that are already well connected. This ‘rich-get-richer’ phenomenon disproportionally benefits the senior nodes, which over time become monopolistic.”

To keep this from happening at your event, invite different (yet compatible) groups.

In other words, instead of planning a homogenous event and inviting people from the same professional level or industry, mix up your guest list with different groups and types of professionals.

Keep in mind, though, that you still need to assure added value and networking worth among these groups.

If we looked into the networking format, we’d see that information spreads like a virus.

According to Navidi, “People with access to the right information to capitalize on business opportunities have an invaluable advantage—and the most efficient and reliable way to obtain information is to get it directly from the source.”

The challenge in this case is the simple fact of data overload and not having the necessary tools to discern what information is valuable and what isn’t.

This means it could be a good idea of inviting the superhubs (people with the biggest amount of links) to your event.

As Navidi indicates, “By virtue of their centrality, superhubs are nerve centers and information brokers, because they have access and control over the information flow. The information inundation, which makes it increasingly difficult to filter the signal from the noise, has only amplified their information power.”

If you want to run truly valuable networking events or sessions, setting up the interaction dynamic is not enough. You have to make the extra effort and actually understand your attendees’ networking goals, and then go the extra mile to add more meaning to their experience.

If you do that, you can rest assured that your event will have an enormous impact outside your venue’s walls … it might even change the course of an entire industry. 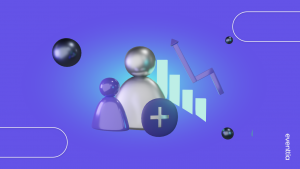 How To Increase Your Attendees’ Engagement Rate 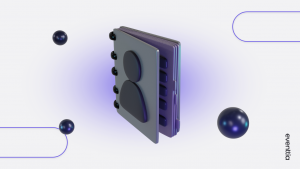 How To Create an Attractive Event Agenda for Your Attendees 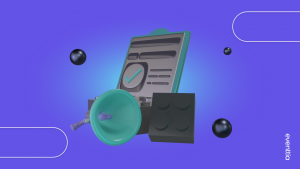 How To Build A Complete Marketing Strategy In 2022

How To Increase Your Attendees’ Engagement Rate

How To Create an Attractive Event Agenda for Your Attendees