Why You Should Get Rid of the Business Cocktail Party 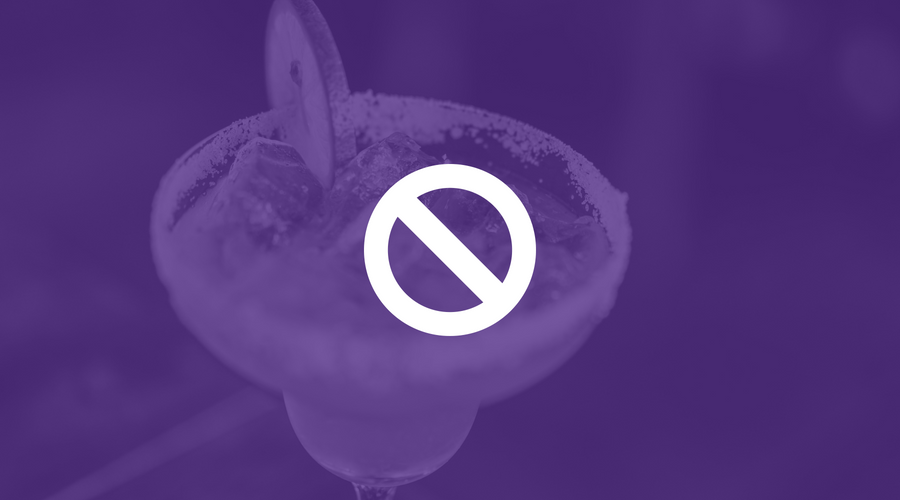 What’s the first thing that comes to your mind when you think about planning a networking session?

Is it setting up different business categories for your attendees to ensure a better match? Or maybe you thought about finding ways you can guarantee valuable connections for your guests?

So what are you thinking about, then?

Let me guess: Whenever you must plan a networking dynamic, your first thoughts stop on the drinks menu and finger food. After all designing a networking session nowadays is not very different from throwing a party.

Nothing wrong with that.

Running business cocktail parties is a very common practice of convivial networking. Yet, how sure can you be that this specific dynamic will actually generate massive networking results?

“But it’s a party … people are supposed to enjoy themselves and interact,” I hear you saying.

Without any exaggeration, the cocktail party is the funniest and most relaxing part of the event. People should enjoy it (and strengthen the relationships they’ve already built during the event), not be worried about finding new prospects and pitching their ideas.

Yet, you continue thinking that a business cocktail party is an efficient and pro-active environment for networking. Why is that? Maybe it’s because of a series of assumptions that aren’t always true?

Here are just some of them:

Assumption #1. Getting people to relax will help them connect better

Most planners tend to believe that informal settings are the best way to achieve meaningful networking. From ice-breaking games to rooftop parties, planners try to introduce the “fun” element. They hope this will get the attendees to relax and feel more comfortable to network.

The reality, however, is that regardless of the environment or the circumstance, the guests will feel very insecure and stressed before and during the networking dynamic.

This happens because of the high levels of uncertainty and lack of control over the interaction experience.

It’s time to stop associating your networking event or dynamic with prom and graduation parties.

The more alcohol you provide (and of course you want to have a lot on hand, since you are a generous host), the greater the chances are that your guests will remember the event only by waking up the next morning with a big headache and lots of useless business cards in their wallets.

Assumption#3. Mixing and mingling is the sure way to meaningful networking

Sometimes, understanding the human psyche (a bit) is a great plus. Most people don’t like to mix and mingle with others, hoping they’ll just magically bump into someone interesting or willing to exchange a few words.

This is not how things happen.

Moreover, by having to “hunt” for prospects at your business cocktail party, your attendees may feel reluctant to leave their comfort zone and prefer to stay in their circle of acquaintances. 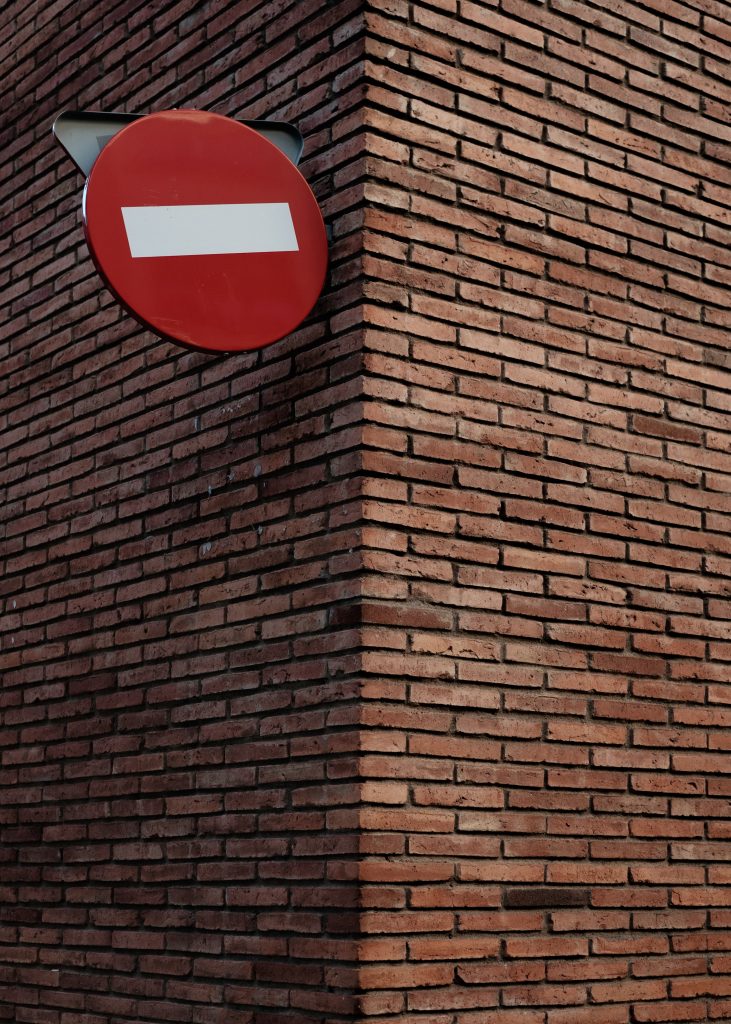 Although it’s pretty tempting to have a business cocktail party, it can actually be quite risky if designed as a networking dynamic.

Take a look at some of the reasons below and see if they change your mind about this (unfortunately) commonly used practice:

Not being able to match the offer and demand

So you have a room full of extremely valuable people (or so you think).

Will these people find exactly what they’re looking for? Will they have meaningful interactions with those who have something to offer? Or will they bounce from one prospect to another without actually being able to build a working relationship?

There’s no denying that by running a business cocktail party, you’ll gather a lot of interesting people; however, you’ll lack the tools to perfectly match the offer and demand.

You might have a room full of attendees, but they’ll all be bumping into other guests who don’t have the same agenda and aren’t complementary or interesting.

Every single business cocktail party is the perfect environment for attracting the most annoying types of attendees.

From those who want to be in the center of the attention at all times to guests who won’t get further than the small talk, there’s an entire pool of undesirable interactions.

If not controlled and put into strict parameters, these types of engagements will transform into unpleasant experiences for other attendees.

Lack of structure and clear purpose

Everyone knows that they’re going to a networking session, but that term is very vague. Although the attendees have their own agenda, the lack of structure when interacting with others may take the form of meaningless small talk.

Instead of knowing exactly who they’ll meet and the topics they’ll discuss, guests are resorted to relying on luck.

How unprofessional is that?

The biggest mistake planners make is to believe that networking happens by itself. Just run a business cocktail party, throw in a few ice-breaking games, have tons of  food and alcohol, and people will miraculously start talking to each other and build meaningful relationships.

This never happens. Networking is a quite awkward moment that most people dread.

However, because of their professional commitments, they’ll have to attend plenty of business cocktail parties, knowing that each time they’ll feel uncertain and stressed.

What should you do instead of planning a business cocktail party? 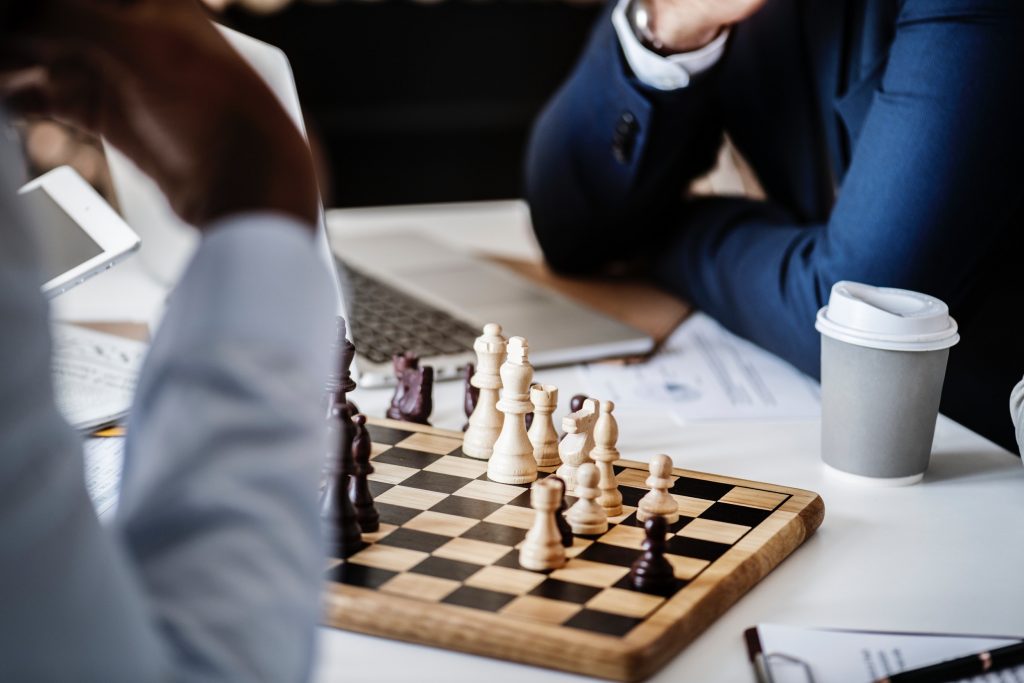 There’s no doubt that every effort you make is justified. It doesn’t matter if you run a business cocktail party or set up a speed dating dynamic—your intention is to connect people and businesses at your event, and this is what matters most.

But if you want to get better results and actually achieve your goals, you’ll have to try a different format that’s becoming increasingly popular.

Instead of planning a business cocktail party only to get people talk to each other, how about setting up a professional networking area where people could engage in meaningful interactions?

Well, think about it: First, the networking area is built into the event, not a separate activity that comes after the event, meaning no casual vibes.

Everything will be kept professional, so people will be more focused on getting out the most from their experience.

Second, attendees must meet a set of qualifications to even attend in the first place. What can be better than that? You’ll be able to set up a series of qualification parameters and make sure that those who participate have something truly valuable to offer.

Apart from that, you’ll have the tools to control the matchmaking by ensuring a higher degree of compatibility between the offer and demand.

Third, managing a networking area involves scheduling concrete meetings. In other words, the attendees will have the access to the guest list and can choose which professionals they want to interact with.

What could be better than having full control over your networking experience, instead of wandering around at a business cocktail party, not being sure whom you’ll meet?

Best of all, you’ll be able to quantify the results, evaluate the networking interaction, and understand what the REAL impact was.

There’s nothing wrong with running a business cocktail party. Leisure should be part of your event. However, don’t confuse the networking process with this after-event dynamic.

People should attend a business cocktail party to enjoy it and maybe strengthen the business relationships that they’ve already built during the day in the networking area, and not be stressed about having to look professional and search for prospects. NFTs for Events: Creating Memorable Emotions for Your Attendees 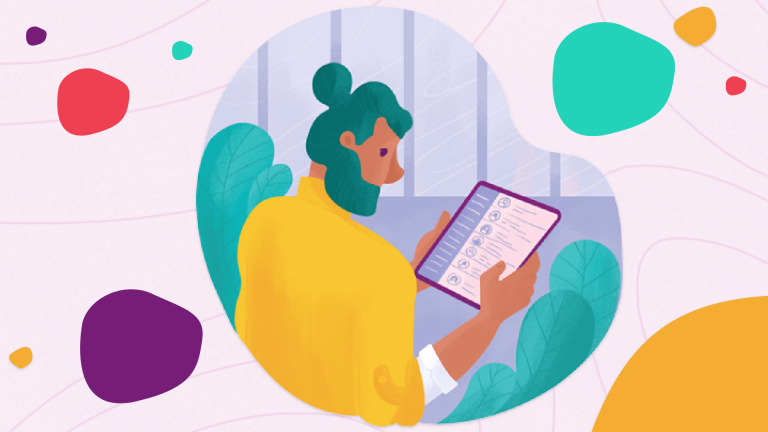 The Complete Guide To Virtual Events in 2022

Find out everything you need to know about virtual events with Eventtia’s comprehensive 40-page guide.