Resource center
Blog
Networking at Trade Shows: This is How You Can Make it Work 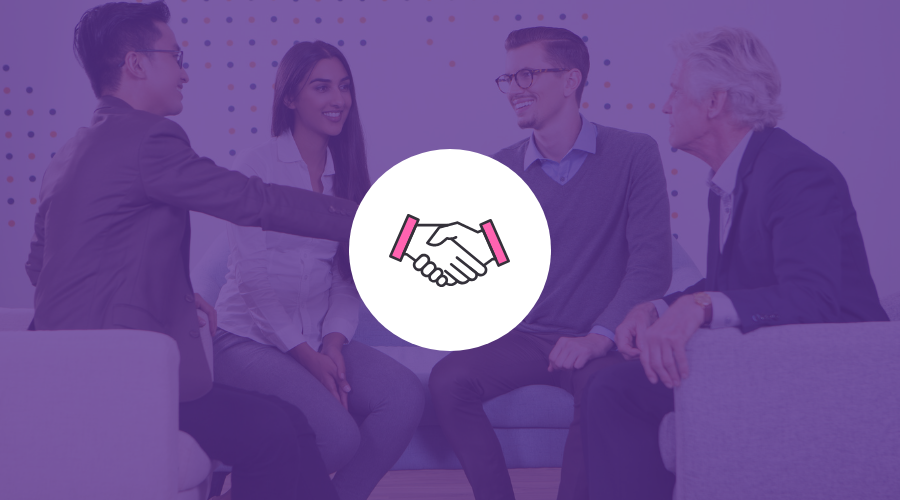 Networking at Trade Shows: This is How You Can Make it Work

From booking stands to planning the knowledge sessions, you are accountable not only to your sponsors and attendees, but also to your exhibitors. After all, they’re the ones who should get out the most out of attending your trade shows.

The event itself is built for helping exhibitors showcase their services or products and meet valuable prospects.

Brands are purchasing their place at a fair trade to extend their outreach and increase their marketing strategy’s impact. They work nonstop to get the best booth positioning and a powerful stand design.

Companies with bigger budgets will come up with something more sophisticated, powering up their booths with the latest tech gadgets and interactive platforms. Some would go even further, developing an entire experience encapsulated in their 10’x10’ or 20’x20’ stand cubicle.

For example, exhibitors may bring a chef to prepare sushi for people who stop by the booth. Others may throw a veritable party at their stand and have someone mixing up mojitos.

They go to great lengths to attract passersby and get them to engage with the brand by drawing them into the booth, where they’ll hopefully asking questions.

Not an easy task to accomplish considering that both the format and the dynamic of networking at trade shows are deficient.

The sad truth of being an exhibitor at trade shows 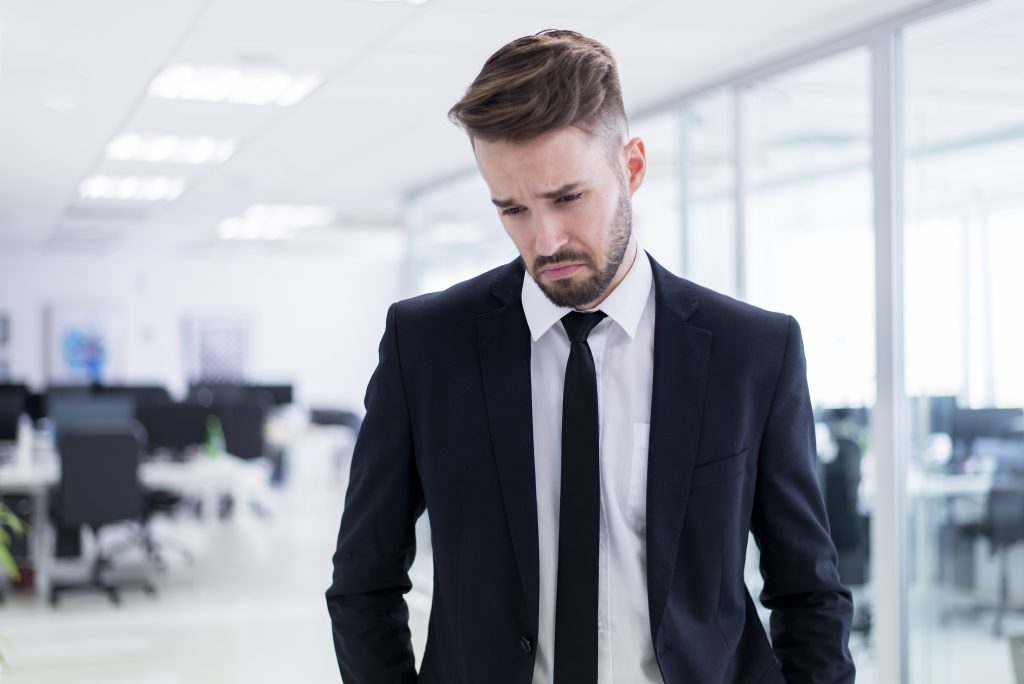 Networking (and the possibility of attracting new prospects) is the main reason why brands will take part in trade shows.

Participation itself is not cost-free.

Think about the cost of renting a booth and the design of the stand. These could easily cost up to a few tens of thousands of dollars (if not more).

So obviously, everyone is aiming to achieve a positive ROI from their participation. In other words, exhibitors hope their expenses will be offset by the new clients they’ll attract from networking at trade shows.

Unfortunately, most of these companies will end up having no success interacting with the fair visitors.

When evaluating what went wrong, brands will blame the poor design of the stand (compared to their competitors).

But nobody stops to think that maybe the entire networking setup itself is inefficient. 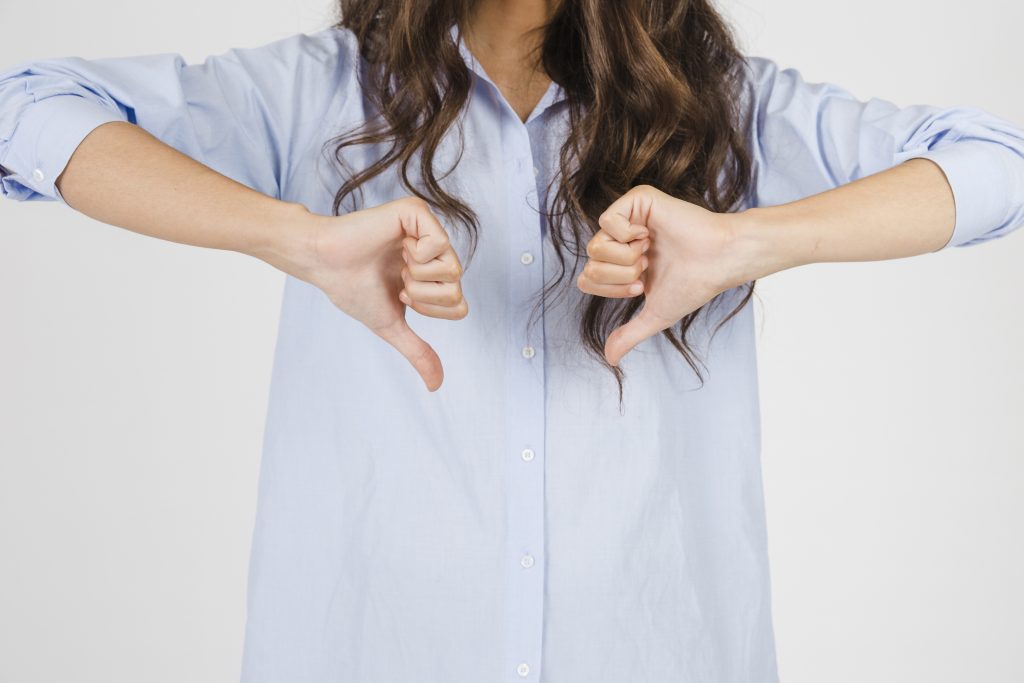 Just think about it: You rent a huge venue for hundreds of exhibitors. You also schedule an intense knowledge-session program for the visitors with top-notch speakers. You prepare the fair map and build a powerful event page, listing all the exhibitors.

Then you open the event to thousands of visitors.

You think your attendees have done research about the exhibitors ahead of time so that they’re ready to meet them and “connect.” This is probably how you envision networking at trade shows, right?

Well, guess what: This entire “connecting prospects with exhibitors” thing may not happen at all. Only a small group of visitors will come to the event extremely well-prepared. They will be ready to go after what they need (and maybe make a deal with some exhibitors).

The majority of them, however, will come to just wander around and indeed, fall prey to the beautiful design or the amazing experience of the booth, but they won’t get any actual value from their interaction with the exhibitor.

Additionally, some visitors may decide not to approach booths at all because they may feel intimidated. Others may judge a brand by the poor design of the stand. They might think that since the stand sucks, the brand has nothing good to offer. And in most cases, this assumption is totally off-base.

In other words, by being careless about planning the networking at trade shows and believing that this is something that happens naturally, you’re filling the venue with massive potential, depriving the participants (both the exhibitors and the visitors) from the basic interaction tools that can help them build truly meaningful connections.

Is there a solution? 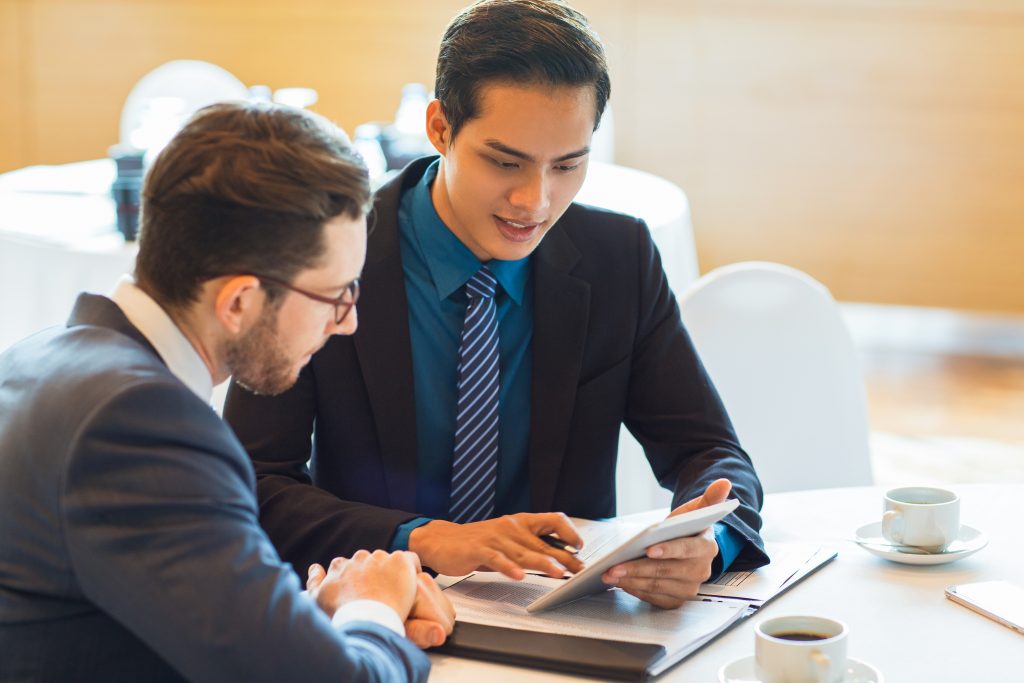 Networking at trade shows is crucial for brands to increase their business indicators and transform leads into customers. If companies don’t get networking opportunities at trade shows, they may rethink their marketing strategy and decide to stop participating at fairs.

And from a visitors’ perspective, they may end up closing poor deals with brands that had an outstanding presence at the trade show, but the services don’t match up to the standards of their image.

So what can you do, as a professional, to ensure  meaningful networking at trade shows for both exhibitors and visitors?

The solution we’re offering is to provide a controlled networking environment where people are deliberate about their choices.

Adopting the B2B matchmaking solution gives you a full range of possibilities. Plus, you’ll be able to guarantee positive results to your exhibitors.

The system is very simple: After registering the exhibitors, you’ll have an entire list of brands that are open for networking. When visitors decide to attend the trade show, they’ll be able to request meetings from those exhibitors that meet their interests.

How networking at trade shows could work 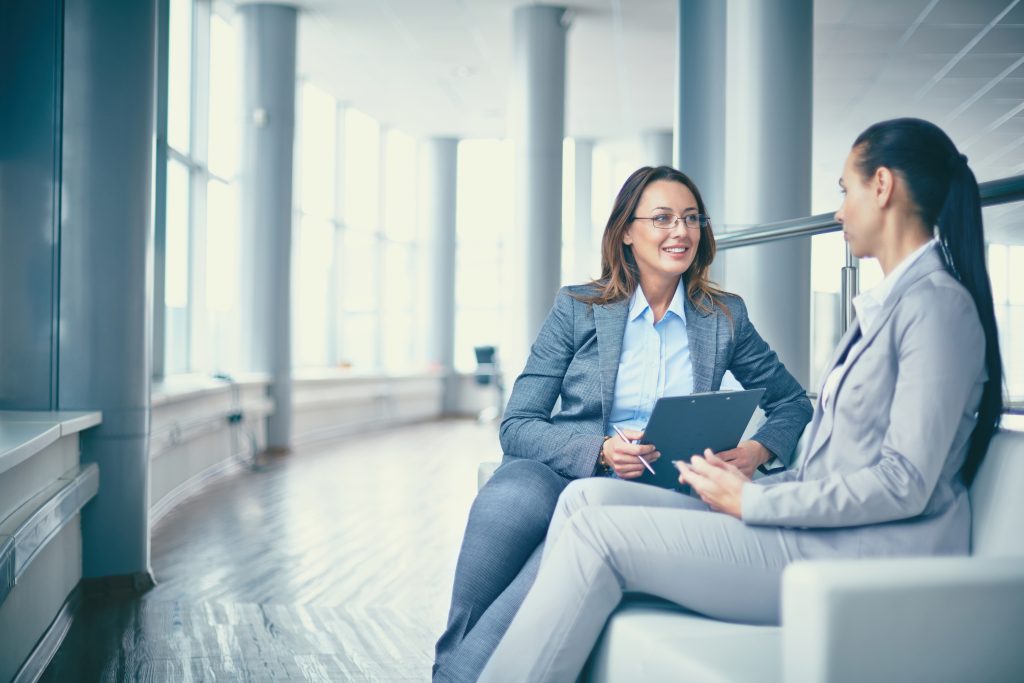 Let’s say you’re planning a fair for the travel industry.

An attendee may have the option to choose from meeting exhibitors that are developing cruise services, hotels, or travel agencies.

The visitor is not interested in the first two options,  so by using the B2B system, he or she can request meetings from the travel agencies that will represent their brand at the fair.

After sending and accepting the request, the meeting itself will appear in a personalized networking schedule that will be available to attendees through an app or the virtual event platform.

Ideally, a visitor will book a few half-hour meetings one after another.

On the opposite side, the exhibitors will have the same schedule and be able to fine-tune their pitches based on each visitor profile.

As you can understand, it’s a win-win situation. The attendees will know exactly whom they’ll meet at the fair, and the exhibitors will have the certainty of actually meeting some interesting prospects.

This system is also a great way to ensure the matchmaking between the offer and demand. Sometimes, exhibitors are approached by people who are actually looking for something else. These incidents can be eliminated by evaluating the compatibility between the business categories.

Networking at trade shows is tricky.

Many visitors may feel shy or reluctant to approach booths. Exhibitors get fewer prospects than expected and end up with a negative attendance ROI.

To keep this from happening, an intelligent networking system is needed.

Thanks to its precision and friendliness, the B2B matchmaking technology can guarantee a positive networking experience for everyone.

Copywriter and marketing specialist who enjoys showing the world what can be done with the power of events and some good technology. 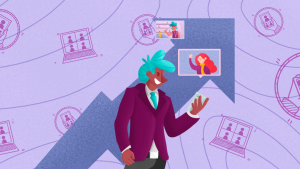 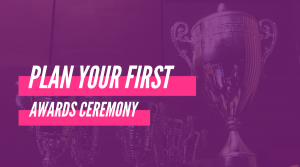 How to Organize an Awards Ceremony

How to Organize an Awards Ceremony